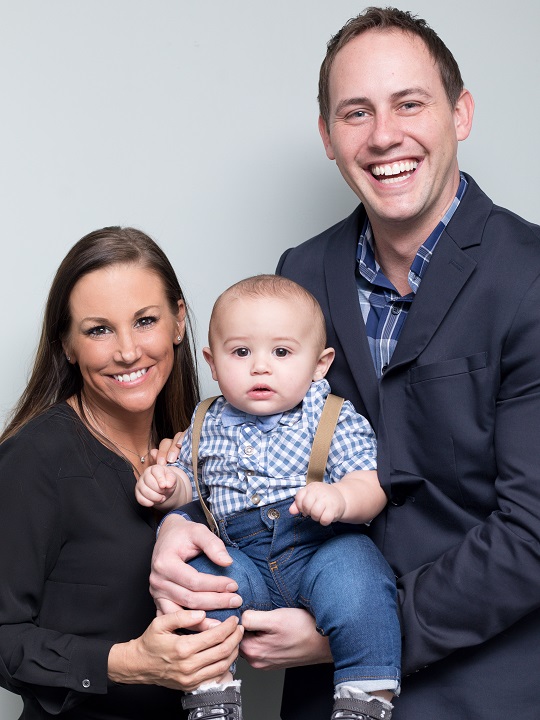 Dr. Veerman was inspired to be a chiropractor after a remarkable recovery from a sports injury that nearly took his leg. While playing soccer in 2003, he began to suffer from chronic ankle sprains and shin splints, which led to a severe lower leg cramp that would not subside. Dr. Veerman ended up in the emergency room where he was misdiagnosed multiple days in a row with a muscle spasm. During his third visit to the ER, Dr. Veerman was rushed from the hospital directly to an orthopedic surgeon, who correctly diagnosed him with compartment syndrome (a rare limb- and life-threatening condition which occurs when there is not a sufficient amount of blood to supply the muscles and nerves with oxygen and nutrients).

Because the raised pressure and lack of blood supply within the compartment of his leg was leading to nerve damage, Dr. Veerman was at risk of losing his leg. After an extensive surgery, where he was told he would not be able to run or play soccer again, Dr. Veerman began his year-long rehabilitation cycle. With the help of his dedicated physical therapist, Dr. Veerman not only kept his leg, but continues to enjoy running and playing his favorite sport, soccer.

This experience of overcoming the odds through the help and dedication of his orthopedic surgeon and physical therapist made Dr. Veerman realize his calling – to help people not only recover from injuries, but to help others live their best and most healthy life.

MVP Chiropractic received the 2015 Patient’s Choice Award because of our fantastic reviews on yelp and google! Our chiropractors provide patient-specific treatment plans that incorporate the use of chiropractic, physical therapy techniques, massage therapy, nutrition and ergonomic counseling.

The incorporation of all of these therapies together is what sets MVP Chiropractic apart, by not only treating the symptoms, but finding a solution to what is causing them. And, with licensed chiropractors and massage therapists in three locations in the Chicago Loop, River North, and New Lenox. 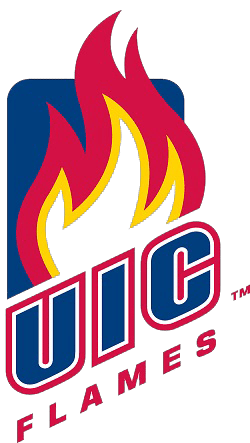 We Specialize With Athletes &
Sports Rehabilitation

MVP Chiropractic was also chosen to be the official chiropractor of the UIC Flames.  We donate our time to help provide care to athletes that are suffering from injuries that may be related to the back and neck. We educate these athletes on how posture, diet and exercise routine can affect recovering from injury and peak performance. It is our passion to help these athletes perform at the highest level for as long as possible.